2021, This Is What the Science of the Near Future Will Give Us

The Institute for the Future in Palo Alto, California, which brings together the best “futurologists” in the world, has drawn up a map of biology […]

Latest Breakthroughs in Biology and Science

The ones you may have missed because they weren’t about viruses and vaccines, chosen by National Geographic In 2020, due to the coronavirus, there has […]

Latest Discoveries Around The World

Jesse Martin and Angeline Leece, two Australian students researching fossils in the Drimolen mine near Johannesburg, South Africa, found the remains of a skull. Initially they thought it belonged to a baboon: in reality they are the oldest remains of a skull of Homo erectus , a human species that lived between 2 million and 108 thousand years ago, the first to spread from Africa to Asia. 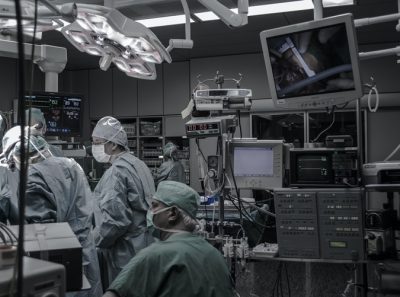 How Are Medical Treatments Changing In 2021?

On the whole, medical treatments across the world are changing in a variety of different kinds of ways. This is helping to lead to clear […] 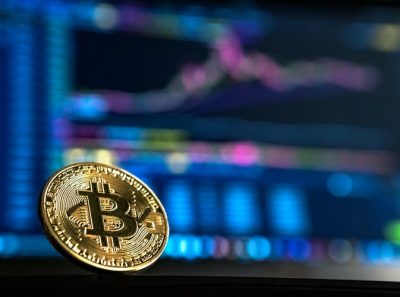 Choosing The Best Cryptocurrency To Invest In 2021 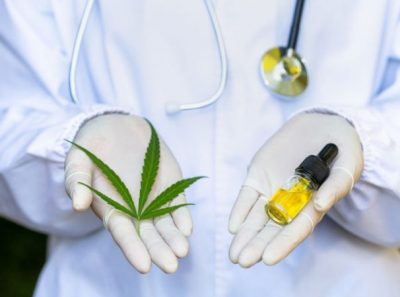 CBD, THC and CBG to Prevent and Treat Covid: the first researches are Indian, Korean and Israeli We pay particular attention to the possibilities offered […]