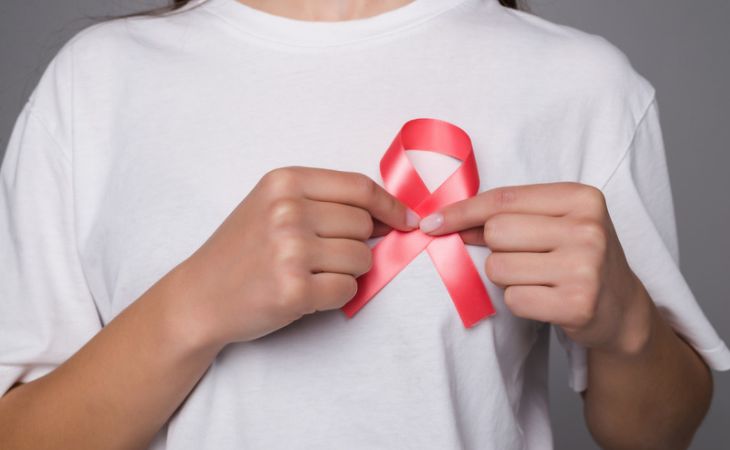 In times of a Covid pandemic, the news risks going unnoticed, yet it can be a historic turning point in biology and the fight against cancer. In fact, the ‘Achilles’ heel’ of neoplastic diseases has been discovered: an alteration of the genetic structure of cancer cells, aneuploidy, which can be a weak point to be used to target the tumor.

The study, conducted by an international team of researchers is published in ‘Nature’.

The Work Represents a Milestone in Cancer Research

Molecular oncology has identified numerous genes involved, tumor by tumor in the neoplastic transformation of the cell, which can be used as therapeutic targets. Today we have opened a new and broader path, because we have shown that a genetic feature of cancer cells, aneuploidy, which is found in 90% of solid tumors and 75% of hematological ones, can be a target in itself. Not only that: we have found molecules, the inhibitors of the so-called Sac, capable of interfering with aneuploidy and exploiting it to target and target cancerous cells.

Aneuploidy Is a Change in the Number of Copies of Chromosomes

All human cells have, under normal conditions, 46 chromosomes, while it is known that cancer cells often have more or less, and therefore result with an unbalanced chromosomal heritage (karyotype). Until now, however, this important hallmark of cancer has never been exploited as a target of cure, because until recently, the tools needed to create in vitro models of aneuploid cells were lacking.

For the first time the researchers were able to create libraries of cell lines with defined aneuploid karyotypes. Thanks to these libraries they have demonstrated a high dependence of aneuploid cells on the genes involved in the correct functioning of the Sac, the cellular machinery responsible for to cell division through which each cell generates two daughter cells. This interaction between aneuploidy and Sac has a clinical relevance: by inhibiting Sac, in fact, aneuploid cells die. The concrete prospect of the use of inhibitory Sacs as anti-cancer therapy opens up.

Now they have discovered that aneuploidy indicates a vulnerability point for cancer cells, scientists are studying whether it also promotes resistance to chemotherapy. In this case they could have a double clinical use of this fundamental warning signal of tumors.

A project funded by the Ministry of Health and one supported by the Airc Foundation also participated in the study, coordinated by the Department of Human Molecular Genetics of Tel Aviv University. Together with Ieo and Statale di Milano, the American institutes Mit, Harvard, Dana Farber, University of Vermont, and the German Kaiserlautern participated.