DeepMind’s Artificial Intelligence Can Revolutionize the World of Biology 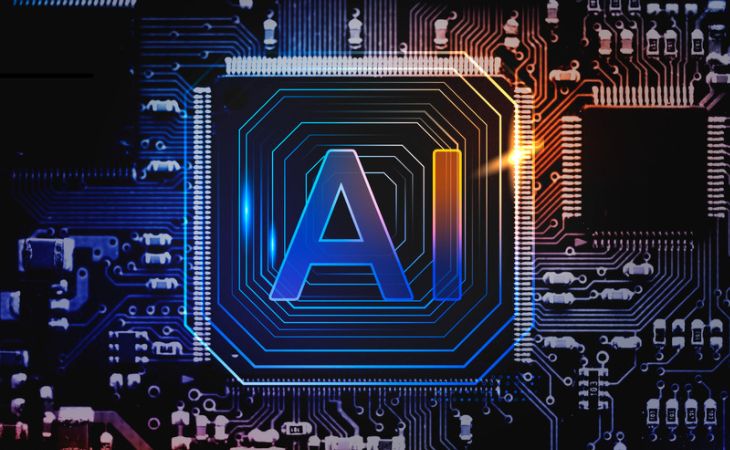 DeepMind’s Artificial Intelligence Can Revolutionize the World of Biology

Google’s AlphaFold system was able to predict the shape of a protein from its structure faster and more accurately than traditional techniques.

Deep Mind, Google’s artificial intelligence software known for beating champions of the Chinese game Go, has found an application in biology that could turn out to be revolutionary. The system called ApphaFold, reads the Deep Mind blog, would have solved one of the greatest challenges of biology, namely that of determining the three-dimensional structure of a protein starting from the amino acid sequence. The prediction of the so-called protein folding, that is the molecular folding through which the proteins assume their biologically active function requires, with experimental methods (such as X-ray cristollography in the past and recently cryoelectronic microscopy) times that are measured in years.

The AI system, which is based on its deep learning algorithms trained on approximately 170,000 protein structures, would have predicted the structure of a bacterial protein from its amino acid sequence, in about 30 minutes and with an accuracy of 92%.

Because It Is an Important Result

We know that proteins are central to our existence. They are made up of one-dimensional chains of amino acids which then fold into a 3D structure. The shape they take determines the function they perform. The ability to predict this structure unlocks a greater understanding of what it does and how it works. Many of the world’s biggest challenges, such as developing disease treatments or finding enzymes that break down industrial waste, are fundamentally related to proteins and the role they play.

How Did the Experiment Happen?

The Alpha Fold system had reached the top of the ranking of the two-year competition called Casp, acronym for Critical Assessment of Structure Prediction. The competition that takes place every two years consists in predicting the shape of an observed and therefore known protein starting from its basic structure. In our case, Deep Mind would have predicted the structure of a bacterial protein faster and with more accurate results than what was obtained by the scientific community.

According to the researchers, however, ‘there is still a lot to learn – they wrote – including how multiple proteins form complexes, how they interact with DNA, RNA or small molecules, and how we can determine the precise position of all the side chains. of amino acids. In collaboration with others, there is also a lot to learn about how to best use these scientific breakthroughs in the development of new drugs, ways to manage the environment and more.’